Shrimp aguachile is an exquisite traditional and typical dish from the state of Sinaloa, mainly tasted in the west coast of Mexico. It is a very special food due to the mixture of flavors, very easy to make, practical and economical. 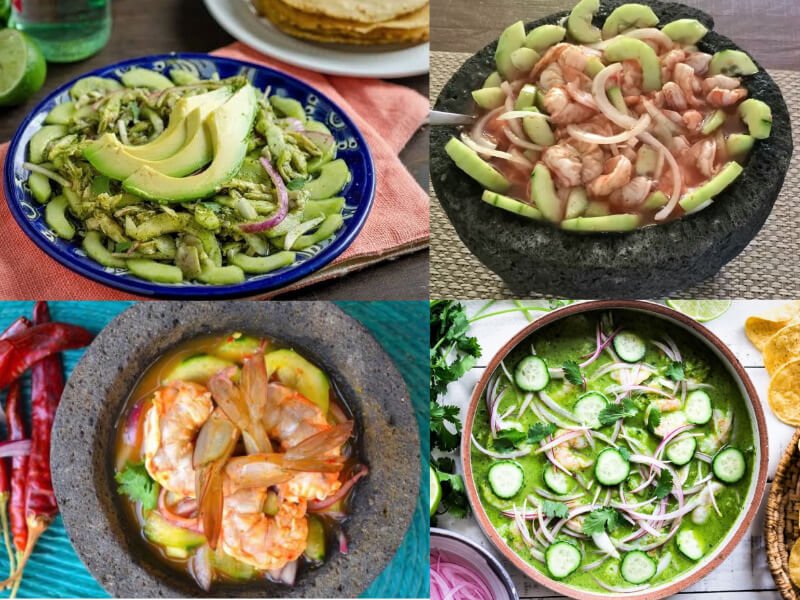 We love this dish because of its freshness and we are pleased to bring you this selection of recipes which you can prepare at home with many tips and advice that we will offer you to take advantage of them! 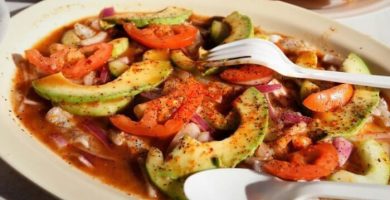 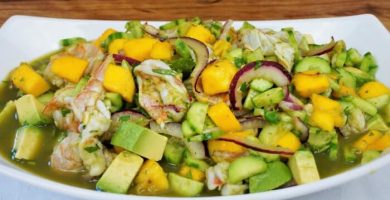 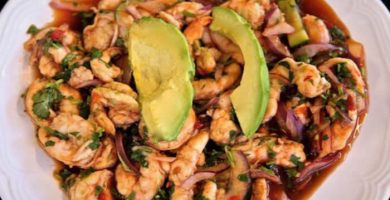 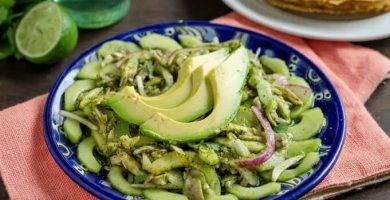 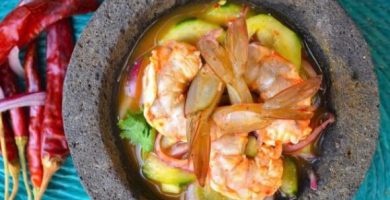 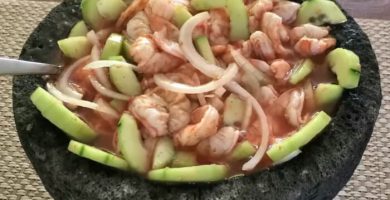 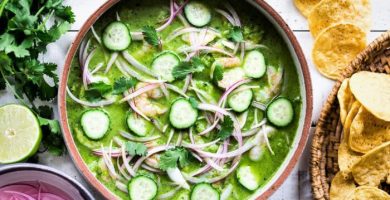 What is in shrimp aguachile?

In Sinaloa, the classic aguachile uses shrimp, chiles chiltepines, water, onion, salt and lemon. Although nowadays other ingredients such as sliced cucumber, serrano chile and others are also added, we will show you its main ingredients.

Among these shrimps are the shrimp, the shrimp rayao or porreo, the rock shrimp and the catalineta or armored shrimp. However, nowadays shrimp can be used depending on their easy availability and freshness.

Chiles “chiltepines”, “chiltepes” or “chiles del monte” are small round chiles that are dried on the plant giving them an outstanding spiciness (due to the level of capsaicin) and a very characteristic flavor. 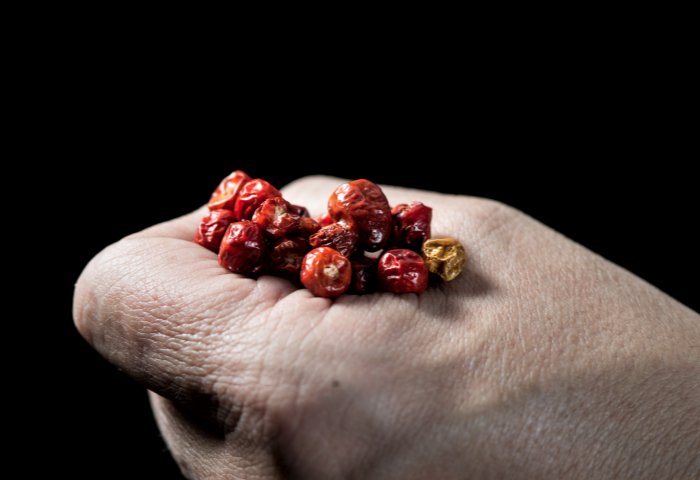 This chile of the Capsicum annum species is used throughout the Americas to make sauces and condiments, adding a spicy touch to food without losing its original flavor.

Fragrant and acid flavor is a fruit that complements the flavor of shrimp aguachile along with chiltepines chiles, in other preparations is used to marinate shrimp, fish and seafood.

Finely sliced in several dishes, it is used in this recipe to give a very particular flavor to the shrimp, generally red or purple onion is used.

The oldest seasoning used in the kitchen which, applied in the exact proportion, helps to reinforce the flavor of the shrimp aguachile, in addition to that you can add pepper to taste.

What to accompany shrimp aguachile with?

The garnishes with which this practical recipe can be accompanied are the following:

Those were the most common garnishes with which you can taste this delicious dish, some people usually taste this dish with these garnishes and micheladas.

Where is it consumed?

It is mainly consumed in Sinaloa, Jalisco, Nayarit, Baja California and Sonora, although it is also eaten especially in towns and cities near the coast, such as Mazatlan and Topolobampo, from whose oceans, in addition to shrimp, tuna, snapper, mullet, clams, scallops, marlin and oyster are caught.

Are there other types of aguachile?

Yes, Mexican gastronomy is so varied that it has resulted in the following variations of shrimp aguachile: