When you are looking for an economical, nutritious and easy to prepare meal, shrimp broth is one of the first options to be on your table. It is one of those recipes that although it has different ways of preparation depending on the region and customs, it has an exquisite flavor and does not require great culinary knowledge for its preparation.

Below we show you different shrimp broth recipes so that you can choose the one you prefer and prepare it whenever you like. 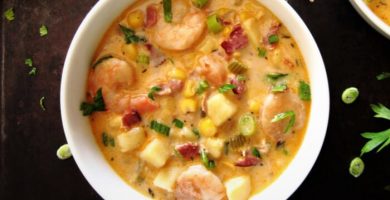 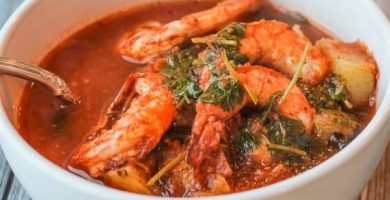 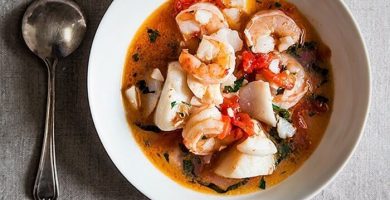 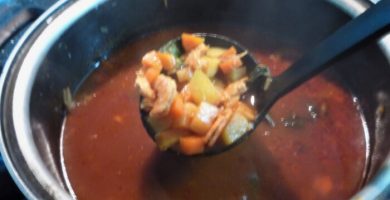 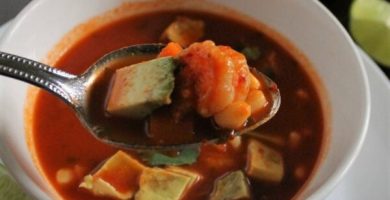 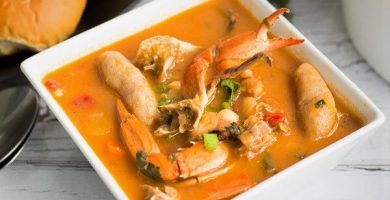 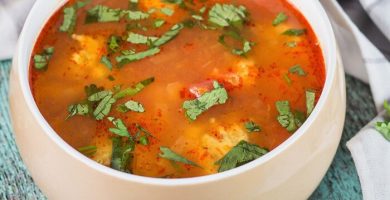 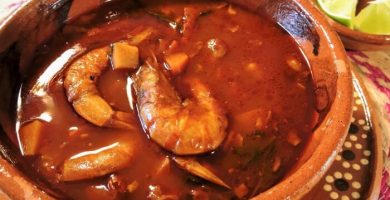 Its main preparation consists of shrimp or prawns blanched in water and can be seasoned with chilies, onion, celery, herbs, pepper, carrots, tomatoes and spices. Various combinations can be obtained in this dish. 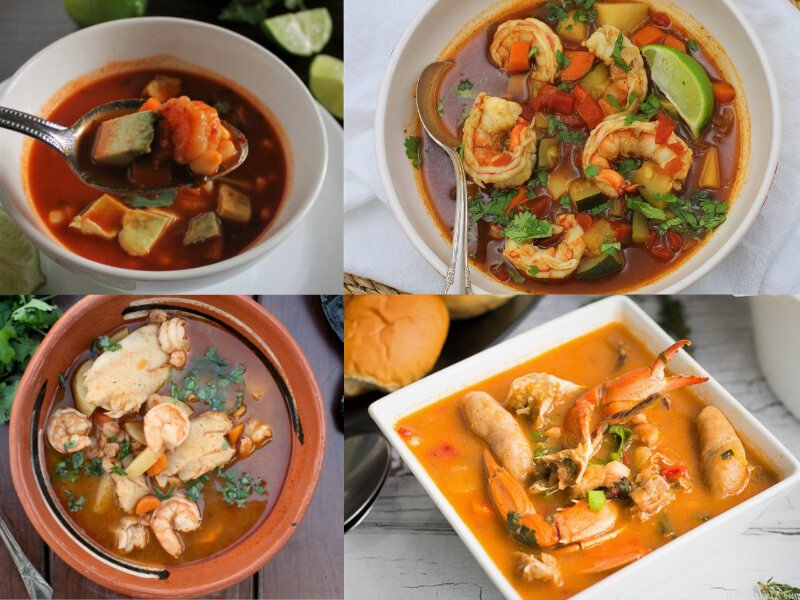 The process of blanching shrimp seeks to soften its meat in boiling water at high temperatures and to incorporate the other ingredients in a cooking process that usually lasts between 15 and 30 seconds.

How are they prepared according to the region?

There are different ways to prepare delicious shrimp broths, in the Mexican region of Huasteca, there is a version in which the corn or corn dough is diluted in water and added to the broth to form a slightly thicker soup called Huatape.

The most popular version of this broth is prepared with fresh shrimp, regardless of whether the shells are preserved or not, potatoes are added, and a broth is seasoned with tomatoes and salt or pepper is added to taste.

There is also another way to prepare this broth which is very popular in the coastal area of Veracruz, it consists of a soup without vegetables seasoned with dried chilies which may contain fresh or dried shrimp.

Other countries where shrimp broths are consumed

Peru, in this country there is a variation of this broth which is accompanied with potatoes, garlic and onion; seasoning the preparation with chicken broth.

In Ecuador, a soup is prepared with a broth based on shrimp and milk.

In Thailand, the broth is used to prepare a very delicious shrimp soup, Tom Yum Goong.