One of the most characteristic dishes of the coasts and with a great flavor are the shrimp ceviches, its different versions depend on the different regions of countries where they are prepared.

In this section we will show you different recipes of ceviches prepared with shrimp so that you can make them at home whenever you want. 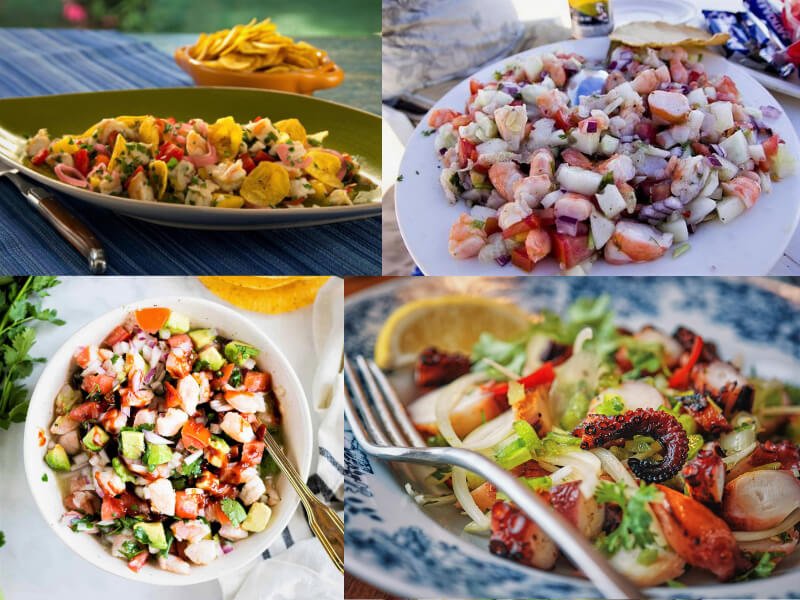 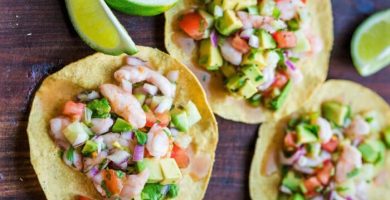 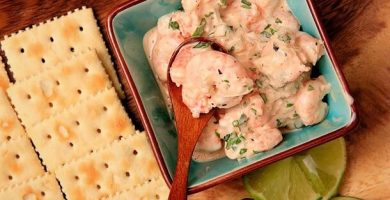 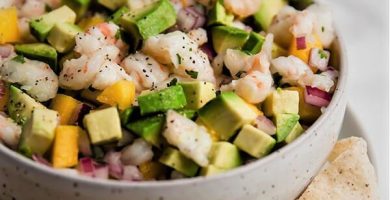 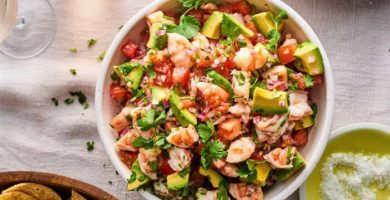 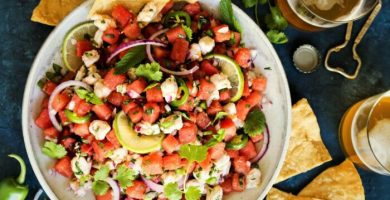 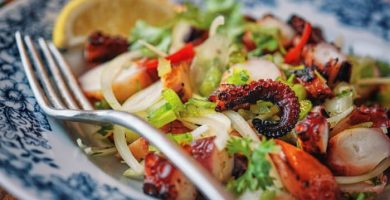 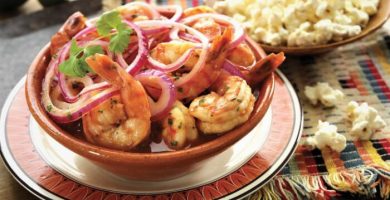 This recipe is seasoned with lemons and sour orange and the ingredients used to marinate them are chili or aji although in some Central American countries mustard is also used.

What to serve them with?

Cebiche, seviche, sebiche or shrimp ceviche has different garnishes depending on the region where it is prepared. In Peru it is accompanied with vegetables such as carrots, fried plantains, boiled tubers such as yucca, sweet potato, sometimes with potatoes and beans or other grains.

In Ecuador, plantain patacones are used, in Mexico with corn tostadas and crackers, in Colombia, Guatemala and Panama with soda crackers, in Panama with spicy chili peppers, among other options, since each region has its own gastronomic preferences.

Shrimp ceviches around the world

This dish consumed in Latin American countries and originating from the Moche culture established between the 1st and 2nd centuries in Peru became popular over the years and is still consumed in many countries around the world.

In Peru, shrimp are soaked in lemon juice or sour orange juice, chili bell pepper and salt, macerating the mixture for a few hours. In Chile it is also prepared in a similar way but adding onion and in many occasions paprika.

In Panama shrimp ceviche is prepared with chopped onion, parsley, lemon juice, chili and salt. This dish is served as an appetizer in local seafood restaurants.

In Mexico, shrimp ceviches are very popular in the coastal areas of the states of Sinaloa, Nayarit, Colima, Baja California, Jalisco. Both sea and river shrimp, serrano chile, lemon, tomato, parsley, onion, cilantro and sometimes cucumber and avocado are used for its preparation, sometimes it is seasoned with hot sauce, soy sauce or ketchup.

In Ecuador, shrimp is boiled and the recipe includes tomatoes, lemon juice, orange juice, pepper, chopped red onion in abundant quantities. Its seasoning depends on the region where it is prepared, although mustard is generally added.

It is worth mentioning that the country where this dish is best known in the world is Peru, but each country has personalized it, giving it a rich variation of textures and flavors, very particular and exquisite.