Diablo shrimp is a typical dish of Mexican Gastronomy, which mixes chiles with sauces resulting in an explosion of exquisite spicy flavor to the palate, combined with a smooth texture resulting from a good cooking process. 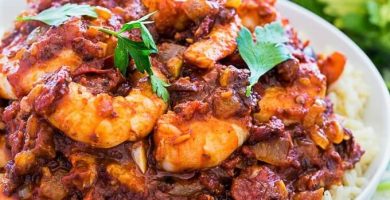 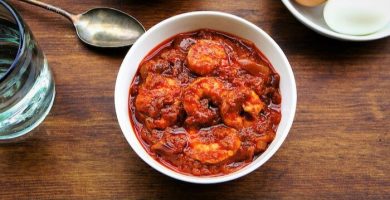 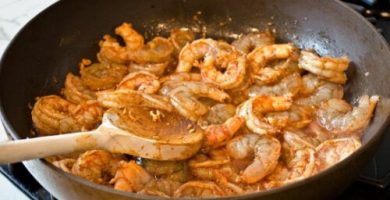 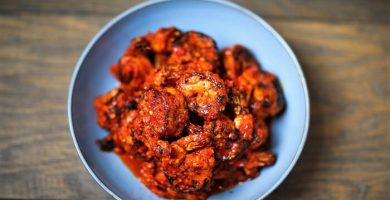 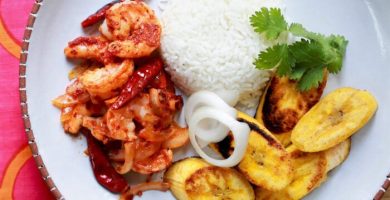 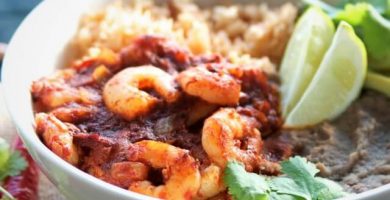 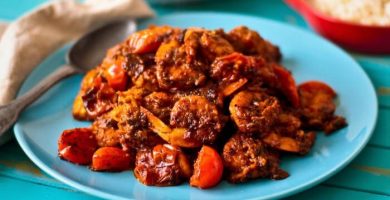 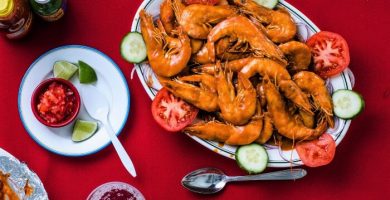 How are they prepared?

They are prepared by boiling shrimp in water, letting it rest for a few minutes and then adding butter or oil to which a sauce is added, generally made with marinated chipotle chiles, ketchup and lemon or orange juice. 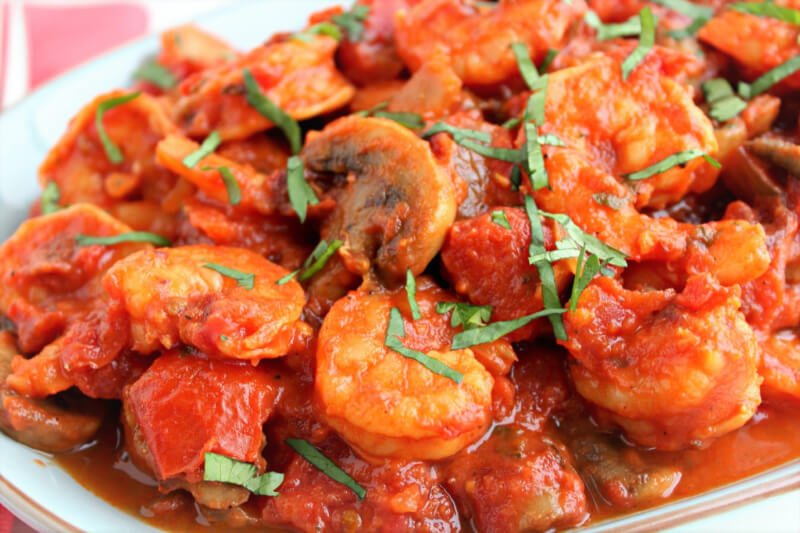 What are the main ingredients?

The basic ingredients of this delicious dish are:

These chiles are also called chipocle or chipoclito in Mexico, which means smoked chiles; they are a type of chile that is allowed to mature until it becomes smaller and then smoked and seasoned. The chile selected to obtain this result is the jalapeño, the characteristic of chipotles is that they are reddish brown in color with complex flavor and spicy aroma. 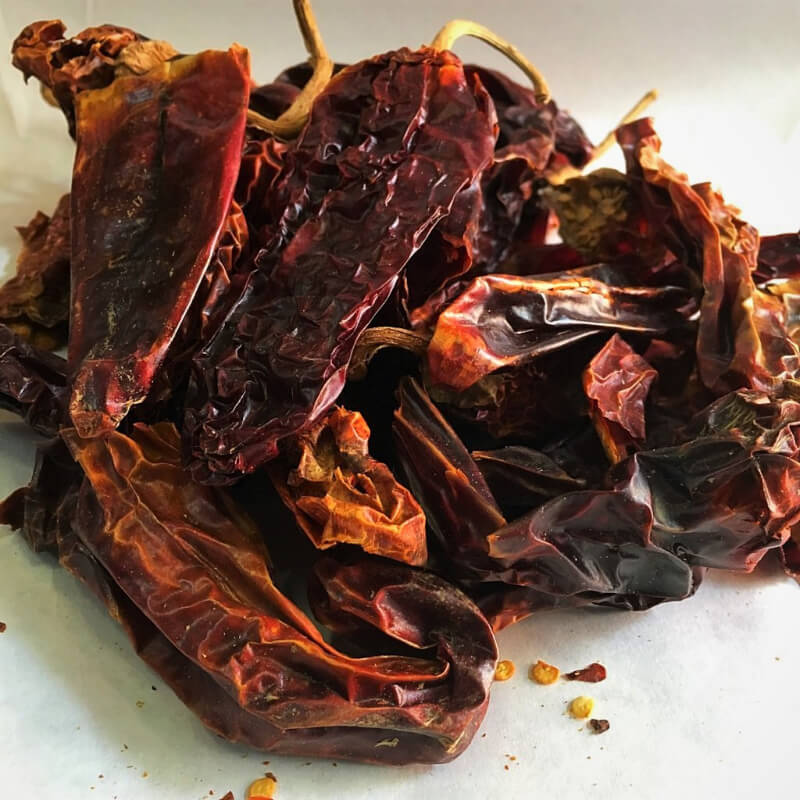 These chiles can be purchased canned or in bulk in many local stores and supermarkets in Mexico, however they can also be obtained without any problem in markets around the world.

This tomato-based sauce of Chinese origin to which sugar and vinegar are added is frequently used for the preparation of these shrimps, besides saving time in the elaboration process of this typical Mexican dish. 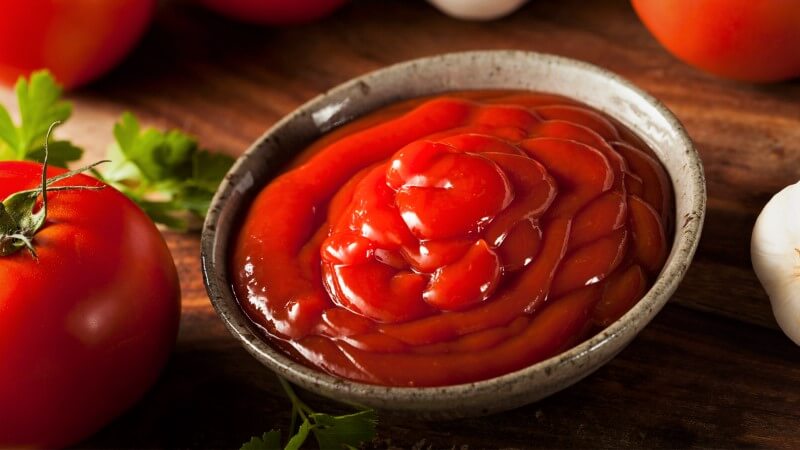 Some people prefer to use tomato instead of ketchup, which makes the preparation less acidic, changing a little its flavor but allowing the dish to remain exquisite.

This juice is mainly used to give acid flavor to this preparation and to marinate them, it makes the shrimp much more tender as well as flavoring them. 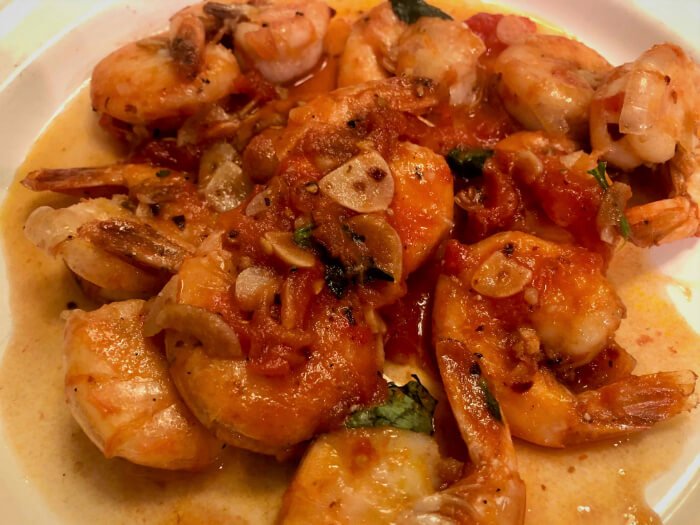 Where are they from?

This preparation of shrimp “a la diabla” is originally from the Mexican Caribbean although it can be found mainly in the coasts of Sinaloa and Sonora. Although they have many variants since sometimes the ketchup is replaced by tomato puree, the lemon juice by white wine or beer and the chipotle chiles by ancho chile, mirasol de árbol. There are even cases where cream or milk can be added.