Shrimp fritters are one of those dishes that should not be missing on your table when preparing an exquisite meal. There are many versions of this dish of Spanish origin and that is why we will show you the many ways to prepare them with these recipes. 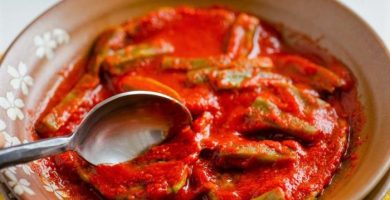 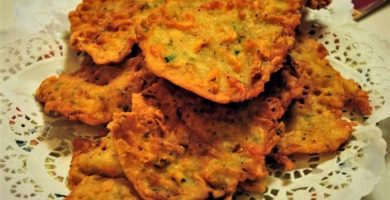 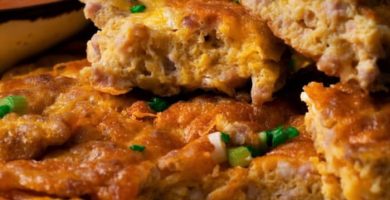 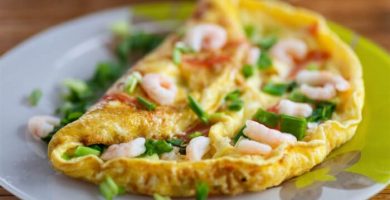 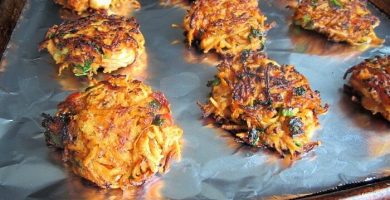 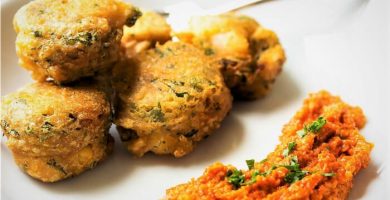 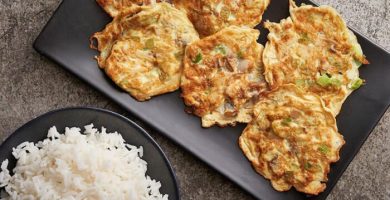 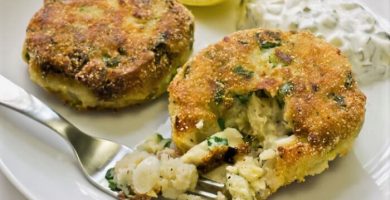 This dish is prepared by frying shrimp in a batter in vegetable oil that can be made with flour prepared with chickpeas or beans previously cooked or wheat flour depending on the country where it is prepared. There are recipes in which egg is added to the dough and other ingredients.

Although all these shrimp pancakes have shrimp as the main ingredient, there are many variations according to the country in which they are prepared, either in the type of shrimp used or the inclusion of other ingredients.

There are omelets that have different vegetables and others that contain very specific particularities that make them unique, so here are the other ingredients that make shrimp omelets so special and unique in certain countries. 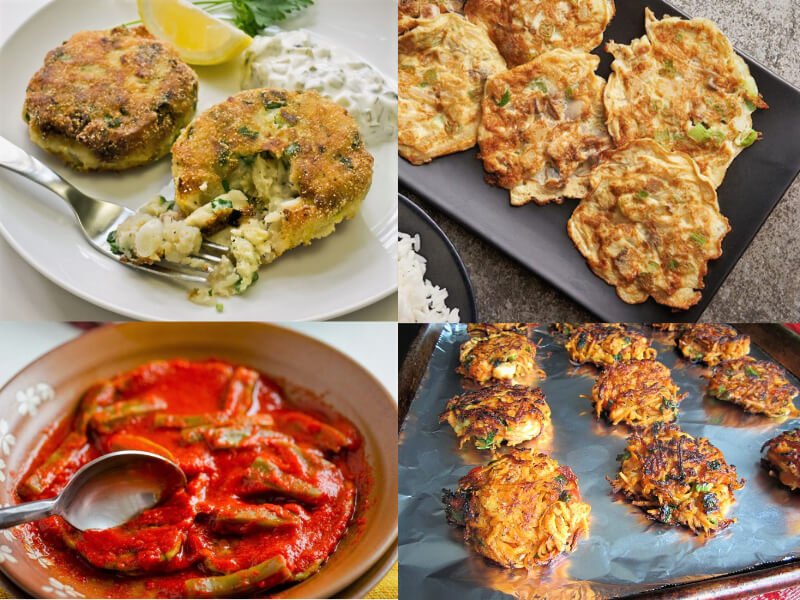 It should be noted that to find variations among the shrimp tortillitas we do not necessarily have to move so far away, since within the same country there are many versions, as well as in Cadiz prevails the consumption of tortillas which are originally prepared with chickpea flour and small shrimp, in other locations wheat flour is used instead of chickpea flour and shrimp or the type of shrimp found depending on the region, thus reaching tourists, visitors and regular diners.

In Mexico we can find as a typical dish of the coasts, shrimp and cactus pancakes in Pipian Rojo in the region of Tamaulipas as well as in Veracruz.