One of our favorite dishes around the world is Mexican octopus salad, or “shrimp and octopus salad,” with fresh tomatoes, cucumbers, cilantro and chiles. It’s fabulous as a side dish or to combine with tacos or tostadas.

You may also be interested in: Shrimp and Octopus Ceviche. 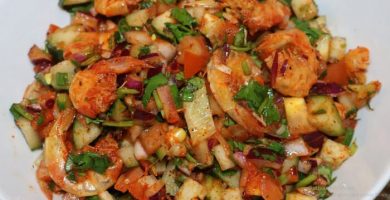 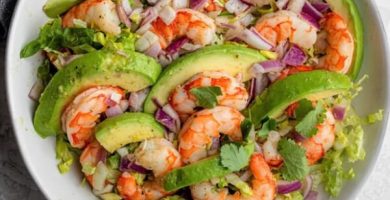 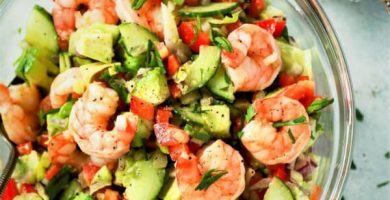 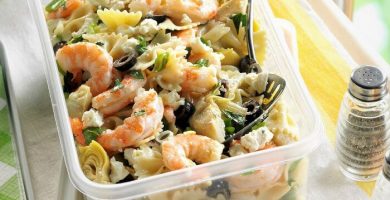 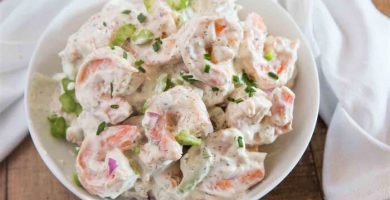 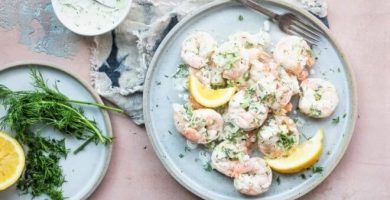