Hot or cold, seafood soups, including shrimp soup, are delicious and can contain a variety of ingredients that make them irresistible to the palate, besides that you can consume them whether it is hot or cold on a sunny or rainy day. 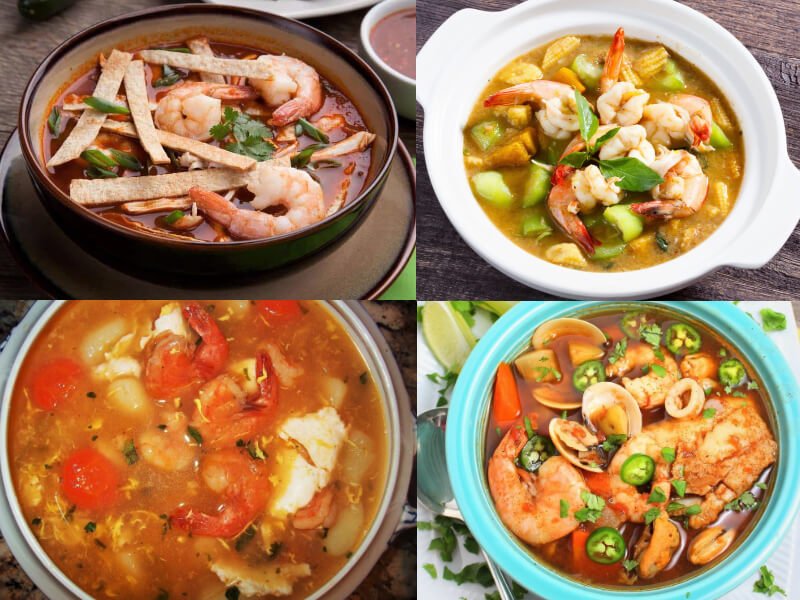 In this section we bring you the most varied and exclusive shrimp soup recipes for you to incorporate them to your table in a practical and simple way, be sure to see our best recipe book to prepare any shrimp soup. 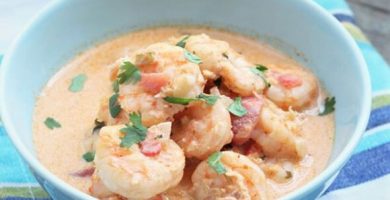 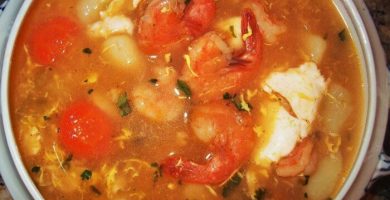 Shrimp soups around the world

There are many variations of the dish in different regions of the world, such as Penang Prawn Mee in Malaysia, Peruvian chupe de camarones, Thai kaeng som kung and Mexican shrimp broth, to name a few.

The properties of shrimp, from a nutritional point of view, make soups that have it as a main ingredient, almost a healing miracle, which strengthens your body with a very low calorie content.

Shrimp soup is a complete meal and the elegant beginning of a formal dinner, but however you serve it, our shrimp soup recipes will never disappoint you; and besides that, when you taste them you will feel transported to coastal places and unforgettable moments.