Shrimp Tixtihuil or Tastihuile Soup is a traditional food from the northwest of Mexico, mainly in Nayarit and Sinaloa, tasted in these regions is part of their gastronomic heritage.

We prepared it, we liked it and that’s why we want to share with you this soup thickened in corn with shrimp gruel, don’t miss it!

If you like this dish we recommend you to check out our shrimp soup recipes section.

A little history about Tixtihuil

It is said that this dish was created by an indigenous group called Los Totorames, who inhabited the valley and the coast from the Piaxtla River to the Rio de las Cañas, which today are the municipalities of San Ignacio, Concordia, Maatlan, El Rosario and Escuinapa in Sinaloa to the Santiago River in present day Nayarit.

Its main owner was Chiametlán, today the town of Chametla in the municipality of Rosario in Sinaloa.
The shrimp Tixtihuil was considered a “dish for the gods”, it was consumed after long days of work to recover energy.

The totorames, who were also mecal lovers, used to calm hangovers with this dish because of its chili and lemon flavor.

Over the years, the preparation of Tastihuile Soup has become a tradition that is passed down from parents to children, preserving its traditional flavor as it was prepared centuries ago. 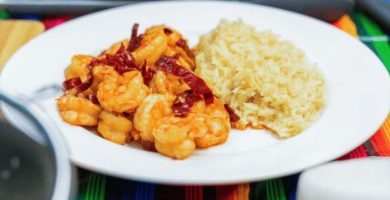 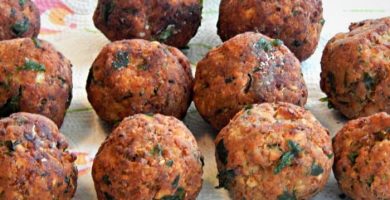 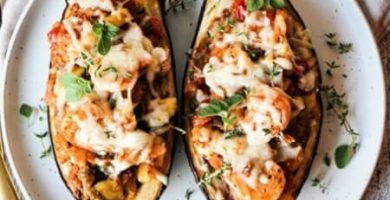 Eggplants stuffed with tuna and shrimps 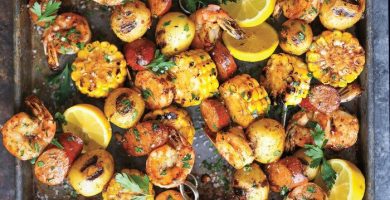 Grilled shrimp with butter and garlic 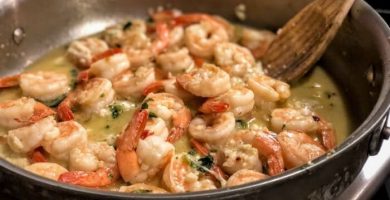 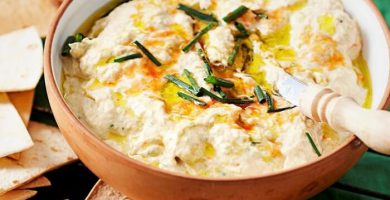